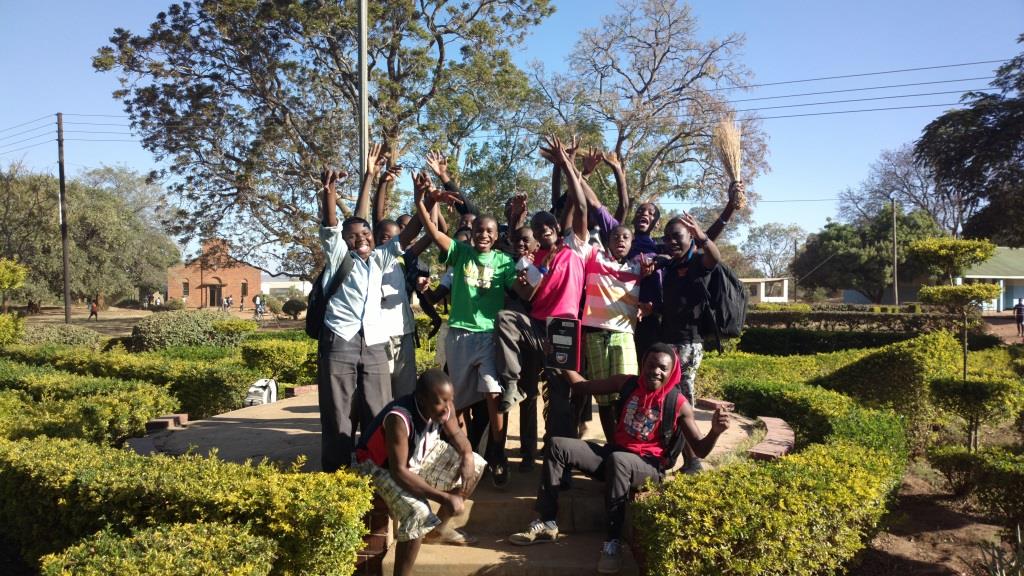 ZAMBIA is likely to miss its Education For All target  if it does not improve its efforts in promoting access to basic education for the vulnerable and marginalised children, says ZANEC.
Zambia National Education Coalition executive director, Grace Manyonga said it was well known that over 500,000 children of school going age were currently out of school in Zambia due to increased levels of drop outs due to pregnancies, early marriages, affordability, distances to school and illiteracy among parents.
She said in order for the country to attain its Education For All (EFA) goal on universal access to education, ZANEC had just developed an advocacy strategy for getting back to school the out of school children (OOSC).
Manyonga said the campaign would begin with selected districts of Eastern, Luapula and Southern Provinces targeting parents and community leaders.
“The provinces and district are selected based on the current statistics and numbers of children out of school. The selected provinces have the highest rates. Zambia, as a signatory to the Convention on the Rights of the Child 1990, commits itself to making primary education compulsory and free to all (Article 28). This is further endorsed by government’s formal commitment to the Millennium Development Goals (MDGs) and Education for All (EFA) goals as well as the SADC and AU commitment on education,” she said. “To this effect, the country has in the past 10 years invested a lot of resources, especially in the basic education subsector which has led to a steady increase in enrolment rates at basic school level since 2000. Other factors that have contributed to increased enrollment at this level include the introduction of the free basic education policy, the re-entry policy for girls who fall pregnant and the implementation of the Infrastructure Development Programme by the Ministry of Education.”

Manyonga said although the number of OOSC represents only about 10 per cent of the children of basic school going age, Zambia was likely to miss its EFA target on Universal Access to Education if it does not improve its efforts in promoting access to basic education for vulnerable and marginalised children.

She said this was because the majority of these children fall within the category of hard to reach children such as children with special education needs (CSEN), child labourers and rural girls.

“It is for this reason that ZANEC conceptualised an effective and sustained campaign that will ensure the enrollment of out of school children in school by the year 2015. It is our contribution to accelerating the attainment of the EFA goals before 2015. In this campaign, ZANEC will also partner with the Ministry of Education, the Ministry of Chiefs and Traditional Affairs at local level to supplement their efforts on the nationwide campaign to curb early marriages as it is one of the contributing factors for children dropping out of school,” she said.

She said ZANEC had identified the media as an important partner in this campaign because the media was able to take the message to the community at all levels.